Q.: Your career as a journalist’s began in the late 1990s. Do you remember your first day at the TV?

A.: I came to work for television as a second-year student of the Faculty of Journalism. The TV company was headed by Vladimir Runov who became my first teacher and conductor into the professional world. He was then looking for newbies to revitalize the company. We participated in online broadcasts and interesting projects. Of course, I did not become a full-time staff member at once – at first I was hired as a part-timer. I was thinking that I was walking alongside some celestials who had stood at the very origins. My first task was to call municipalities in search for the plots. Every morning, I was literally running to my work. I knew that I had found myself, my favourite trade.

Q.: How can a journalist avoid professional burnout?

A.: It is not important what you are – you simply have to like what you are doing. Otherwise there is no point. I have never understood those who count their working days till Friday and hate Mondays. Journalists have no days-off, but it does not strain me. I have never felt myself morally exhausted or burnt out. I have never felt strong psychological shocks, depressions, or crisis of the genre. I simply knew that I was where I should be, so I was doing my job with pleasure.

Q.: Journalists are often accused of cynicism and lack of professionalism. In your opinion, how could one manage not to lose themselves in chase of imperatorial laurels?

A.: A journalist should like their profession in themselves rather than themselves in their profession. This is what Vladimir Runov had taught us. Chasing of laurels is a way to nowhere. As for cynicism, journalists also are professionally deformed persons. For the first time, I caught myself thinking it when I was a student. One day, we were coming back to the studio and saw a fire. It turned out that we were on the spot earlier than the firemen. So we began to shoot. There were no people in that private house; it was already going to burn down. And when I saw the roof ‘nicely’ fall in the frame, I was very happy that we would bring a nice picture for the news. But when I turned back, I saw horror and accusation of what we were doing in the eyes of the neighbours. But we are what we are not because we are so bloodthirsty – we merely respond to our audience’s demands, showing them what they are interested in and what has high ratings. I do not consider that it affects any human faculties; it is just a working condition. More Companies Bow Out of Competition

In Russia, the number of corporate bankruptcies last year grew by 3.9% to 10,300 cases. 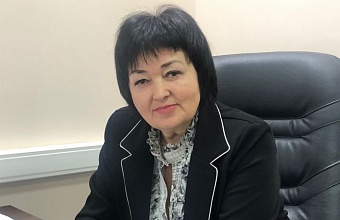 Svetlana Slokvenko: “Staying of Foreign Citizens in the Kuban Region Will Be Absolutely Transparent”

Our today’s interviewee is Svetlana Slokvenko. 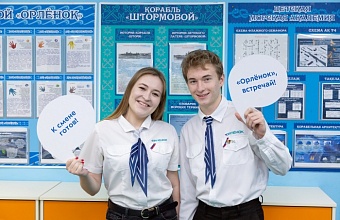 The Children’s Centre “Orlionok” is receiving over 500 members of the first session in 2022. 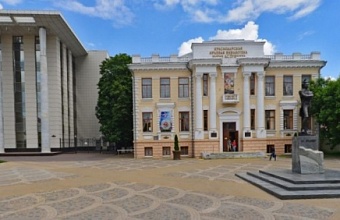 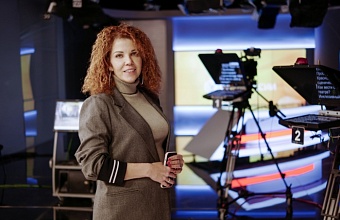 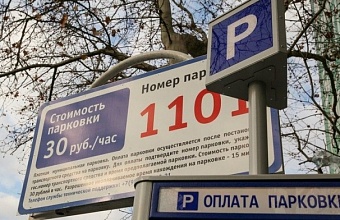