Krasnodar, 2 April. According to forecasts, the high season at Krasnodar resorts will begin on May 1.

In Sochi, the restaurateurs and hoteliers are pinning their hopes on the upcoming season. Experts assert that the locked state borders together with active efforts of local authorities aimed at promotion of their resorts will encourage many people who did not even think to spend their holidays at domestic seaside to come to the Black Sea coast this year.

Anna Netiagina, President of the Sochi Association of Restaurateurs and Hoteliers comments: “This year will be much easier than the previous one, because last year’s high season began immediately after the quarantine. We had no staff that had gone home; it was very hard to maintain service and receive huge amounts of guests pouring to Sochi as soon as the constraints had been lifted. Now we do have staff, and we have a good booking pattern, so we can schedule the upcoming months.”

Players of the tourist market state that the trends have not changed considerably after last year’s shocks. The only difference is that if last year fourand five-star hotels were fully booked up while two- and three-star rooms were selling rather hard, now the hoteliers are hoping that the latter category, as well as various kinds of spas and guesthouses will be selling much better owing to the resumed cashback program.

“The audience has changed very much,” Anna Netiagina explains. “If all these years after the [2014 Winter] Olympics we had been working for middle-class holidaymakers, lots of canteens, hostels and mini-hotels had appeared, last year Sochi was receiving wealthy visitors – and the first thing they did was put up at five-star hotels and villas. Really, VIP-services had the call [in 2020].”

The tourist cashback program has become a popular means of luring holidaymakers into domestic resorts. What is at issue is partial compensation of the money spent to buy tours in Russia. The federal budget has already allocated two billion roubles to resume this program. The third stage of the tourist cashback will start in March 2021. The conditions will be the same: a tour must include at least a two-day stay at a hotel. The refundable amount will be 20% of the price of the tour, but no more than 20,000 roubles.

In Krasnodar krai, nearly 250 hotels and spas located at the Black and Azov Sea coasts took part in the second stage of the program. Since its beginning, holidaymakers bought tours to different Russian regions to the total of 6.5 billion roubles, of which 1.2 billion roubles were refunded.

It is noted that Krasnodar krai has become the national leader of the first two stages of the cashback program both in number of participants and trips. According to the forecasts announced by the regional Ministry of Resorts, Tourism and Olympic Heritage, in 2021 the Krasnodar region will receive around 16 million tourists. One can state that the pandemic which choked off the regional tourism industry in 2020 will become its main growth driver this year. 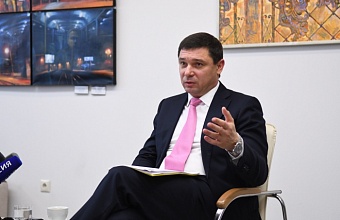 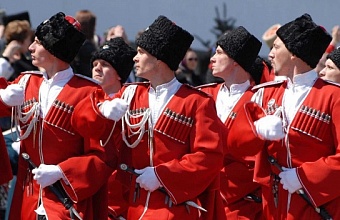 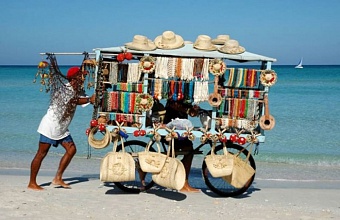 All retail outlets will be removed from the beaches in Gelendzhik. 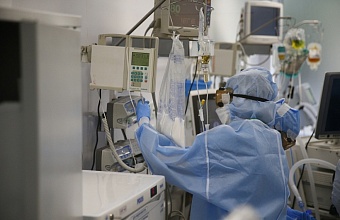 Over 250,000 Kuban residents have already been vaccinated for COVID-19. 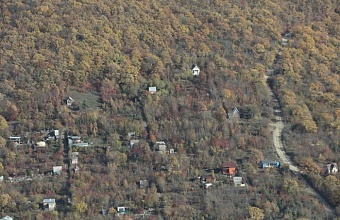 Forests: Land Not for Construction Purposes

360 unauthorized constructions were detected in the forests of Krasnodar krai. 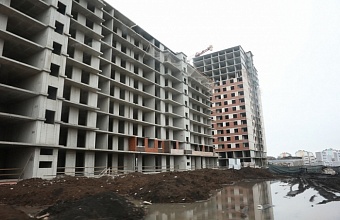