Khristofor Konstantinidi: “We Have a Chance to Wine Tourists’ Hearts for Many Years”

Krasnodar, 23 July. Today our interviewee is Khristofor Konstantinidi, Project Manager for The Golden Ring of the Kingdom of Bosporus, member of the Tourism Development Commission of the Russian Geographical Society.

Q.: How did the idea of The Golden Ring of the Kingdom of Bosporus project appear?

A.: The years 2017/2018 had been announced the Russian-Greek Bilateral Tourism Year. It was at one event held in the framework of this project that I made acquaintance with my colleague, Greek Minister of Tourism, and we discussed various projects that can be held together. That was how the idea appeared, and soon, in the following May, the first festival “Russia’s Antique Legacy” was held.

Q.: What are the difficulties you are facing underway the project?

A.: Our project is being implemented as a state-private partnership. It is an interregional activity, its participants are – Crimea, Krasnodar krai, Rostov oblast, and the city of Sevastopol. When several regions hold joint events, they always face difficulties caused by the budget legislation and purchasing procedures. For instance, it would be extremely difficult, if not impossible, to finance a joint publication of a joint tourist infrastructure, joint catalogue, joint Internet portal, or to organise a joint information tour. It is a real restriction for the appearance and progress of interregional projects, so it is very important from the legislative, regulatory and methodological viewpoints to overcome this restriction.

Q.: In your opinion, what does the Kuban tourist industry need to improve?

A.: Under the current complicated situation, it is very important to generate a heightened consumer demand – to create the conditions for development of businesses. Then the market players would do everything by themselves, and the business circles would react with correct offers and investments. Presently, all conditions for the development of domestic tourism have appeared due to the closed borders. This is an excellent chance that must not be missed. From the strategic view, what business needs is to direct its effort towards accumulation of loyal target audience. The entrepreneurs that will take this way will win, because many holidaymakers who used to go abroad in the past may become potential customers of Russian hotels. Now it is high time to redirect these people and expand the segment of domestic tourism.

Q.: Have any new trends of late appeared in the Russian tourism sphere?

A.: Russian people’s approaches to holidaymaking, and the criteria for choosing tourist destinations are really changing. The main trend in the tourism of the past few years is emotions – it is not just a decent hotel, a nice beach, but the emotions, the events, and the atmosphere. This is why it is so important to add active recreations, like rafting, jeeping, diving, etc., which give lots of vivid and unforgettable impressions. Food tourism is also gaining momentum. But there will be no advancement unless the market players have understood that what they need to offer should be Russian and regional cuisine, and that the food should be made from locally grown products, rather than serving Spanish or Italian dishes. One could hardly imagine that an Italian wine would be served somewhere, say, in France – however, this is common in Russia. 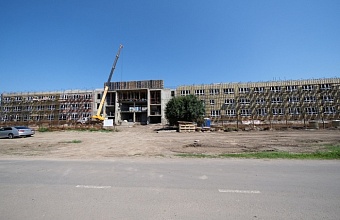 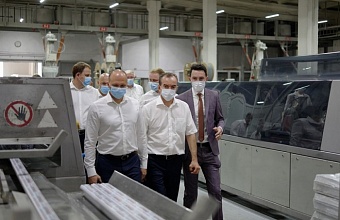 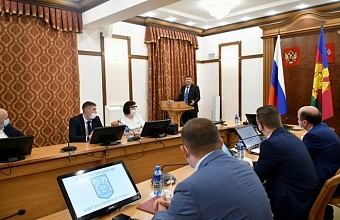 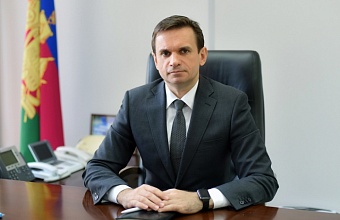 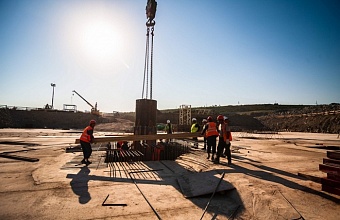 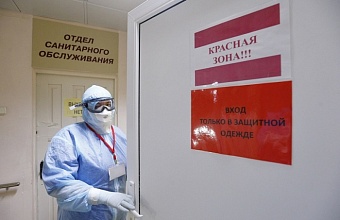