Q.: What is your assessment of drops in the movie theatres’ income after the departure of Hollywood studios from the Russian market?

A.: We have lost millions of roubles. Now we are thinking about the repertoire we will be able to work with, and how to promote it. Besides, the number of spectators more than halved, consequently incomes also fell down. Owing to several Russian films, the cinema attendance in May was by 30% higher than in April, but even then the figure was by 80% lower than in the same period of 2019.

Q.: Are you able to somehow recover the declines in revenues at the cost of Russian-made films?

A.: Regretfully, both technically and budget-wise the Russian cinema industry cannot fully replace ‘big movies’ a la Hollywood which show huge returns. What we need is at least one national hit every month rather than three to five blockbusters a year.

Q.: What are the foreign films that are being shown in your cinemas?

A.: Apart from Russian films, we are showing films from many other countries, including those from American independent studios. Besides, we have European and Asian movies, genre and festival films from Japan, India, France, Korea, Italy, Argentina, Kazakhstan, Belgium, Australia, and other countries. We are now offering great genre variety – we have never had such a broad repertoire before! 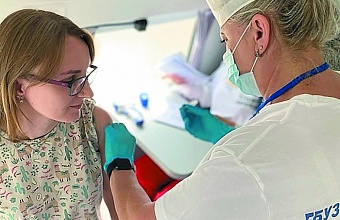 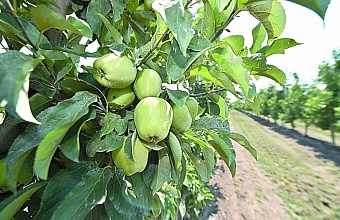 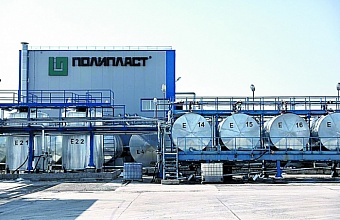 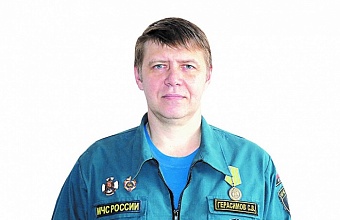 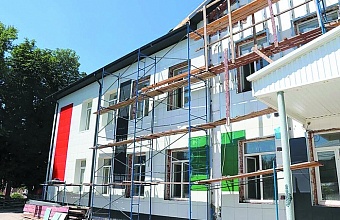 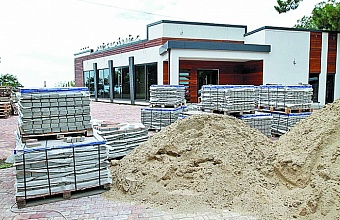