Sergei Kosogor: “Digits Cannot Replace a Farmer, but They Can Deliver Him from Oversophisticated, Routine Processes”

Krasnodar, 12 November. 16+ Our today’s interviewee is Sergei Kosogor, Manager of the Digital Ecosystem for Agricultural Sector Project at Moscow’s Higher School of Economics.

Q.: In which branches of the agricultural sector, digital solutions are being introduced especially actively?

A.: Digitalization of the agricultural sector is going on by leaps and bounds – and mainly in spheres with short payback time. Big businesses are prepared to spend money to perform full-scale digitalization of all production processes. The most sought-after activities are satellite positioning technologies for agricultural machines and equipment, and quality monitoring and control systems for field work. What are at issues are precision arable farming that ensures simultaneous vehicle driving, and 3D electronic field maps based on photos from space satellites. As for the soil monitoring, sowing projects, choice of the culture, weather station data analysis, and differentiation of fertilizers – all these factors can contribute to reduce losses throughout the entire production cycle. Besides, modern approaches make natural resources quite available and affordable.

Q.: What is the average payback period for digital solutions in agriculture?

A.: Many can be paid back within a season. Bearing in mind that such solutions will be working for much more than a year, the volume of saved and earned money can be substantial. For instance, thankful to digitalization one of the Kuban agricultural holding companies had revealed irrational expenditures worth of one billion roubles – however, later the appraisal techniques were clarified and it showed that pure optimization was ‘only’ 300 million roubles – yet, this is quite a sum which people could not have noticed but digital solution managed to see it.

Q.: What factors are restraining digital integration in the agricultural complex?

A.: First of all, it is weak infrastructure and lack of databases and knowledge. The other factors include slow rejuvenation of our laws and excessive regimentation of state standards and requirements. For instance, only last October the Russian Government managed to sign the resolution on formation of the integration strategy of uncrewed aerial vehicles into the national airspace – despite the fact that UAVs have for a long while been used in our country.

Another problem is lack of unified data transfer standards and regulations, very few technological sites and experimental farms that can be used to approve new technologies. Nor does the archaic monitoring procedure which is currently used to assess the residual quantities of pesticides in the finished product stimulate business circles to resolve this issue at the cost of digitalized precision farming.

The state does not stimulate farmers to shift to such technologies, either – it could have subsidized the purchase costs which, among other things, could have helped to reduce the carbon footprint. 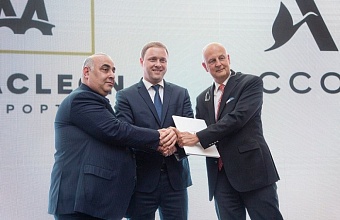 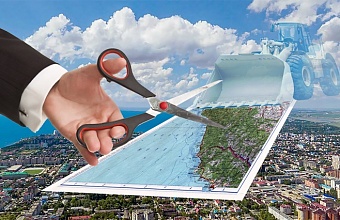 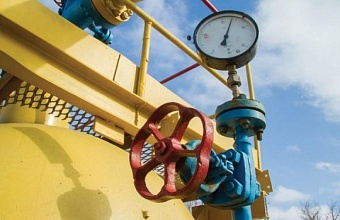 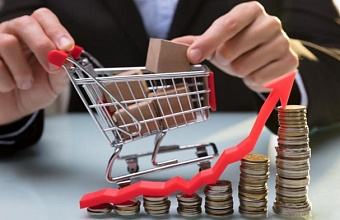 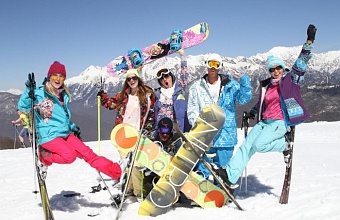 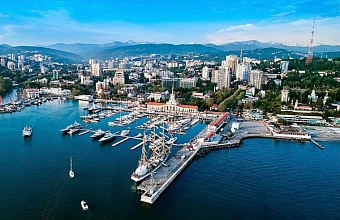