Q.: How will the upcoming national census be organized?

A.: It will be the first-ever digital census in the country. Its main novelty will be a possibility to fill out electronic questionnaires at the Portal of State and Municipal Services (www. gosuslugi.ru). A person can do it from October 15 until November 8 provided they have a confirmed or standard user account there. One person will be able to fill out the data of all members of his/her household. Some questions can be filled out in advance based on the profile data, but only if the user has approved it.

As proof of confirmation, every user will get the QR-code for his/her household and the digital code for every member of the household which should be presented to the census taker when they call on the household. It is required to avoid doubling of the records in the Russian Statistical Committee’s database.

Besides, citizens can take the census at census stations which will be opened, among other venues, in the premises of the Multifunctional Public Services Centre “My Documents.” In addition to that, census takers will traditionally be calling people’s homes. With the help of slates equipped with special software, they will take census of all those who have not done it at the State Services portal, and collate the digital confirmation codes received by the participants of the digital census.

Q.: What questions will be asked?

A.: There will be three blank forms. The L-form blank will be used to collect data about permanent residents of the Russian Federation. It has 23 questions, including gender, age, citizenship, place of birth, ethnical attribution, education, marital status, number of children, sources of livelihood, occupation, etc.

The P-form blank will be used to collect data about the home conditions (type of the residential facility, building date, total area, number of the rooms, type of housing improvements) – 10 questions in total.

The V-form blank will be filled out by persons who are temporary staying in Russia and permanently living abroad. They will have to answer seven questions, including the purpose of their coming to Russia, the duration of the stay, etc.

For the first time, several answers can be indicated in the ‘Ethnic Nationality’ graph. A person will be able to fill in all answers, comma separated. For instance, the parents in mixed marriages can find it difficult to identify their children’s ethnic attribution.

The census database will keep all possible answers to the question of ethnic attribution, including wordings that do not comply with the ethnologic notion of ‘ethnic nationality’ – for instance, elves, hobbits, etc. The number of suchlike answers is, as a rule, insignificant.

No one may force somebody to take part in the census or to answer this or that question – nor to punish somebody for refusing to do it. 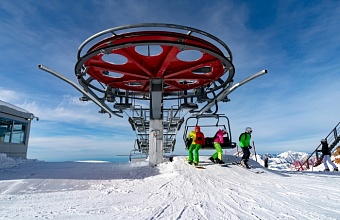 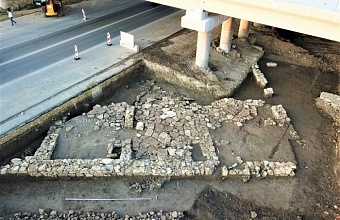 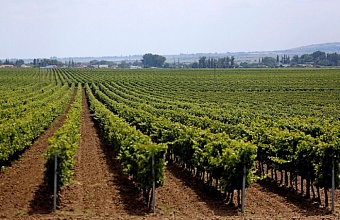 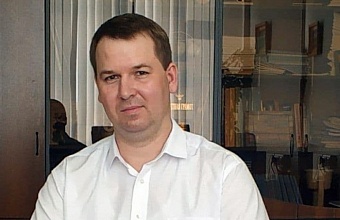 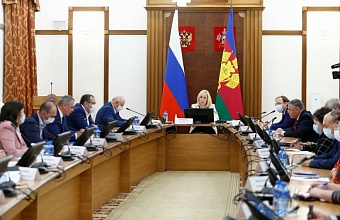 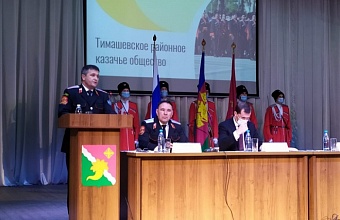