Q.: How would you describe the overall results of last year?

A.: According to our estimates, the Gross Regional Product reached 96.7%, while the forecast of the national socio-economic development published on the Ministry of Economic Development’s website states that the Gross National Product was fulfilled by 96.1%. Apart from the pandemic, there was another reason for the economy contraction – the drop in the agricultural production (91%), objectively caused by such adverse natural phenomena as drought, spring frosts, and soil blowouts. This was a regional detrimental factor; the national result in agricultural production was 101%. The other sectors, except for the industry where we expect 106.5%, also showed negative trends.

Q.: What should become the growth drivers for various sectors?

A.: As for the region’s industry, we expect a serious growth in oil refining – 132% to the 2020 estimate. It should become possible owing to launching of new facilities at the Afipsky and Ilsky Oil Refineries. The list of other growing sectors includes metallurgy (120%), and equipment and machine manufacture (120%). CLAAS have announced their plans to increase the output of combine harvesters and tractors; the Southern Plant of Heavy Machine Tools wants to expand the production of metal-cutting equipment. Besides, I believe that increased attention should be paid to food processing, textile production and woodworking. As for the transport complex, we plan to ensure its advancement at the cost of further increase of passenger traffic and freight transhipments, construction of specialised seaport terminals, establishment and development of the Southern Export and Import Hub together with large-scale infrastructural projects of the federal level.

A.: The initially planned consolidated budget on tax and non-tax revenues had been 300 billion roubles. In fact, we received 292.6 billion roubles, or 91.9% to the 2019 level. Negative trends were shown by corporate income tax (87% of the planned revenues) and corporate property tax (94.1%). At the same time, personal income tax, another vulnerable source of budget income, was showing rather steady growth: 97.5 billion roubles were collected, or 105.8% of the 2019 level. Our percent was even a bit higher than the national average. 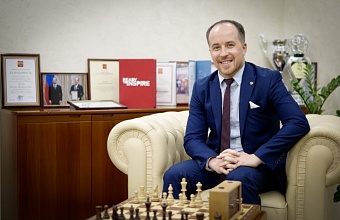 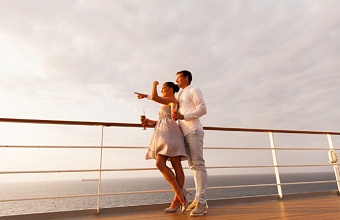 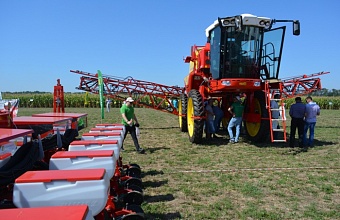 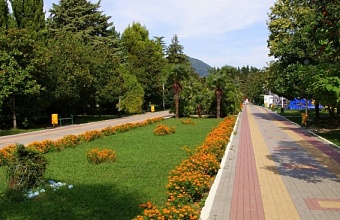 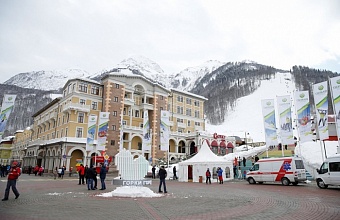 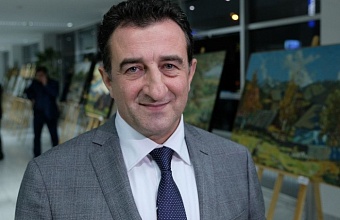