Krasnodar, 16 October. The Astrophysical Observatory of the Kuban State University has been observing celestial bodies, sputniks and space stations, including secret ones, for sixty years. One of the most important tasks it was involved in was the study of transparency of the atmosphere within the entire range – from infrared to ultraviolet, performed for the Krasnodar branch of the all-Union Scientific Research Institute of Currents.

New time for what then was a tiny observatory with two rooms for case studies and a ground with telescopes began in 2010, when it expanded, got a lecture hall, and became known at the international level.

University President Mikhail Astapov who used to do astronomy when he was a student of the Geographical Faculty, has been paying much attention to the observatory. Thankful to him, the observatory underwent capital repairs – the entire infrastructure and the interior were upgraded, and new equipment was purchased. Five fully equipped little domes for student laboratory works and a big four-metre dome with a telescope appeared in the observatory. The equipment makes it possible to get connected to the computer, camera and telescope in the dome directly from an office and do all observations remotely. What is more, now one observer can work with several telescopes at a time, setting a separate task or object of observation for each telescope.

“The equipment allows us to do all research at a high level,” Laboratory Head Aleksandr Ivanov explains. “We even have a telescope that is able not only to ‘see’ the maculae (which is not a rare thing nowadays), but also the solar protuberances and flares. The visible protuberances that are sometimes called cracks are in fact ‘clouds’ of hot plasma, with the temperature of more than 10,000 degrees.”

The Astrophysical Observatory has more than once performed breakthroughs which are pushing the humankind towards deciphering the mystery of the Universe.

“In 2012, we managed to discover an unknown asteroid. When observing a comet, we noticed an object that was moving nearby. But it was not enough just to see it, we had to keep on observing for a couple of days to confirm that a new object had been discovered. Then we sent information to the Minor Planet Centre, and the sent us confirmation. That was how we together with our master’s student Viktor Ivanov made a New Year present to our University,” Aleksandr Ivanov stated proudly.

The astrophysicists’ professionalism has been distinguished with eight certificates of introduction of scientific and technical information, issued by Keldysh Institute of Applied Mathematics of the Russian Academy of Science.

Presently the Observatory is observing the asteroids that are menacingly approaching our planet. Apart from this mission which is worth a script of a sci-fi movie, the astrophysicists are getting prepared for the observation of 99942 Apophis asteroid, the one that already approached the Earth in 2013 and now is again heading for it.

“Are there fears? I would say that now we know of dozens of thousands of little planets that cross the Earth’s orbit, although we used to know of very few of them not long ago. Now we are aware of millions of asteroids. The world’s scholars want to determine their parameters and understand what they consist of and how they could be dangerous for us.

We cannot influence the movement of asteroids or the time of their possible colliding with the Earth, but the preciseness of astrophysical observations and calculations will help prevent a tragedy. That is why the best in southern Russia university telescope is switched on every night. 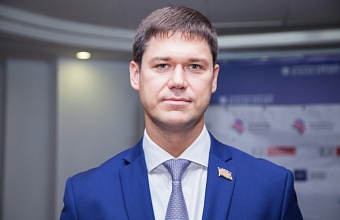 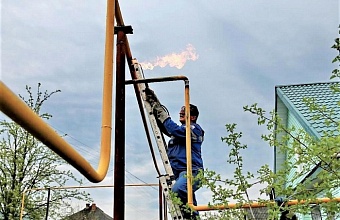 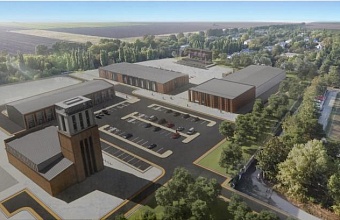 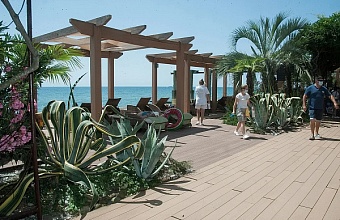 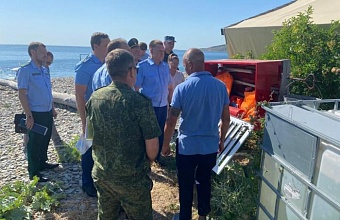 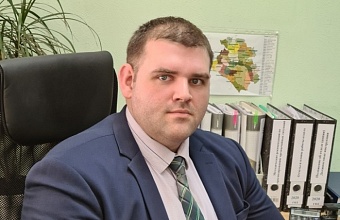 Aleksandr Kolesnik: “Summer in Our Region Is Season of Abnormalities by Definition