Krasnodar, 6 August. Our today’s interviewee is Police Colonel Aleksandr Bondarev, Head of the Criminal Office of the Main Department of Russia’s Interior Ministry in Krasnodar krai.

Q.: What does an average home invasion look like?

A.: Home invasions can be divided by modus operandi. One is an unimpeded access, when the sufferer simply forgot to lock the door. This kind of larceny occurs very frequently in summer. People tend not to lock their doors because of the heat; they open the windows to create comfortable living conditions. And the wrongdoers make use of that. Such crimes are very common in resort cities. Another type is the so-called qualified larcenies, committed by picking the locks, master-keys or turning the key plate.

Q.: Is it possible to see who is at threat?

A.: Yes, the thieves are making tracking devices: they fix paper rolls on the doors or stick up the peepholes. Besides, the malefactors tend to choose flats located on the stair landings where there are no tenants.

Q.: How can one not fall victim to ‘bank swindlers’?

A.: People should become alert when getting any message as if from the bank’s security service, usually followed by a phone call, when the calling party – as a rule, it is a woman with a good voice – introduces themselves as a security service employee. My advice is to immediately hang off, however hard would your interlocutor be trying to stay connected. Then you should take your bankcard, look at the [real] security service number on its reverse, and call them to clarify whether they called you.

Q.: What methods are used to steal property from cars?

A.: Thefts from cars are committed by breaking in or unimpeded penetration into the car, because the car owners often forget to lock the door, and by distracting the victim. Sometimes car owners may respond to a request uttered by some lady, for example, to pump up the wheel, and leave their car unlocked. Then the crime that is in cahoots with that woman comes and steals the property left in the car. Car break-ins are usually committed at night. Of course, it is cars parked at unguarded parking lots that are mostly exposed to this type of crimes. Once police officers in one Black Sea resort cities noticed that car alarms activated every time when a train was passing by. That was when the wrongdoers were breaking the windows in the cars.

Q.: How can people protect themselves?

A.: They should park their cars in guarded parking lots. Of course, they should equip their cars with alarm systems, and preferably do it at official dealer’s. If it is just a parking space in the yard, then it must be well lit. 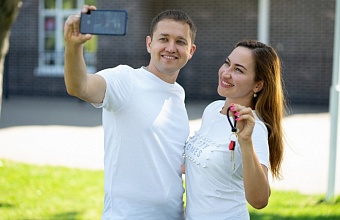 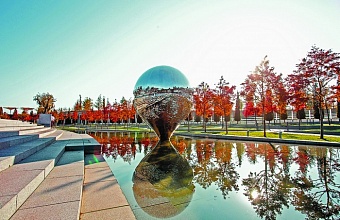 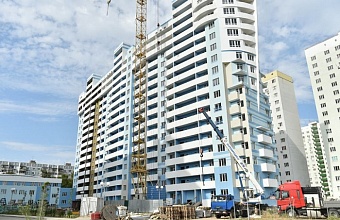 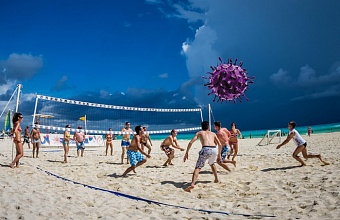 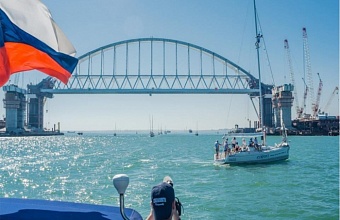 A special yacht regatta started at the Russian Black Sea coast on September 18. 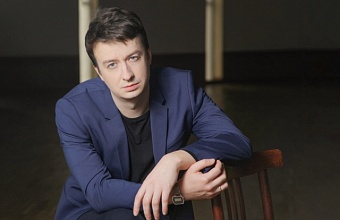 Arseni Fogelev: “Our Theatre Has Everything Required to Be Notable at National Level”