Krasnodar, 14 February – Yug Times. Inhabitants of Krasnodar province have reportedly begun to more often delay payments of their mortgage loans, Debt Consultant collector agency analysis concluded based on the Bank of Russia’s reports and their own database. Say, the mortgage arrears (i.e. defaulted payments for over 90 days) in the region grew to 9.2% in 2019. As on January 1, 2020, the aggregate debt of credits against realty amounted to 2.63 billion roubles in Krasnodar province.

As on November 1, 2019, Kuban flat owners owed 2.52 billion roubles as overdue debts. It means that over two months, the aggregate debt on mortgage loans grew by approx. 110 million roubles.

Experts stated that overdue mortgage credits are becoming younger. In the past, most of defaulted credits were those taken at least three years before; now, credits taken as recently as one year ago are becoming overdue. The failures to pay for the credits began against a background of growing demand for mortgage credits, including those taken for rental purposes rather than dwelling, analysts stated.

According to Freedom Finance Investment Company, the accumulated debt in the sector of crediting nonfinancial entities adjacent to mortgage credits grew to 8% in 2019, reaching the fifteen years’ highs.

“This situation reflects potential problems for the banks related with the necessity of obtaining substantial additional capital from regulators, or reducing the assets due to the worsening macroeconomic situation,” Freedom Finance’s Russian Trading Department Analyst Aleksandr Osin says. “Banks are forced to be looking for new market niches that have not been debt-ladened yet. But these niches are riskier. An example of such high-risk forced transformation is the growing share of credits issued for the youth and the elderly. Over a half of all mortgage loans issued last year fell for the clients under 30 y.o. Over the past ten years, their share grew from 20 to 55%.” 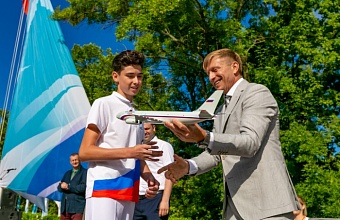 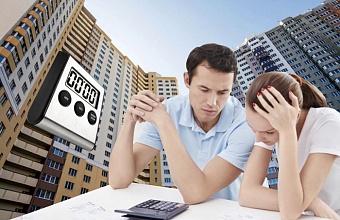 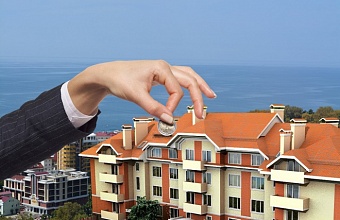