Q.: When did the idea of the All-Russia Cossack Society spring up?

A.: The idea was in the wind as far back as in 1994, when the intention to organise the All-Russia Cossack Society was first voiced. Then, however, this issue had not been touched upon for twenty years. The atamans and the Cossacks reverted to it in October 2017, when at the all-Russia forum of registered Cossack hosts I, as the chairman of the Council of Atamans, fulfilled the wish of all the other ten host atamans and articulated the necessity of uniting all Cossack hosts into a single all-Russia society. Then everyone recognised the necessity of uniting the hosts. In November 2018, the Constitutive Assembly elected the delegates from all Cossack hosts and entitled them to take the decision on establishment of the All-Russia Cossack Society. On 27 November 2018, the delegates voted for the establishment of the Society and adopted its Statute. Then serious and scrupulous preparatory work began.

After a while, the session of the host atamans proposed my candidacy for the post of the Ataman of the All-Russia Cossack Society. My nomination was backed by other atamans and the Presidential Council on Cossack Affairs. I should say, however, that I had to contend with a number of candidates of quite serious level and position.

Q.: What tasks are faced by the new organisation?

A.: First of all, it is coordination of activities of all 11 registered Cossack hosts. Another important sphere of activity is patriotic education of the young generation, and development of cultural and historical customs and traditions of the Russian Cossacks. Also we will be taking part in the formation of the state policy regarding the Cossack movement, including the preparation and elaboration of the federal programs aimed at assisting the development of registered Cossack troops. One more development vector is organisation of cooperation with Cossack NGOs. Currently, there are about 300 such organisations in Russia.

Q.: What will the size of the All-Russia Cossack Society be?

A.: In Russia, there are over a million and a half Cossacks – both registered and non-registered. We will organise activities to find common grounds with registered Cossacks as well as with Cossacks from NGOs.

Q.: Will you be using the experience of the Kuban Cossack Host to organise new Cossack institutions?

A.: If I manage to introduce what has already been done in the Kuban region, it will be a big and serious step towards the development of the All-Russia Cossack Society. I am sure, however, that I will be able to see other hosts’ experience and introduce it. 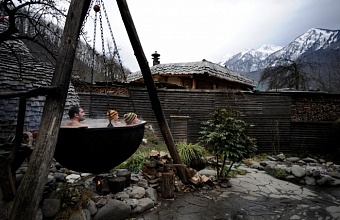 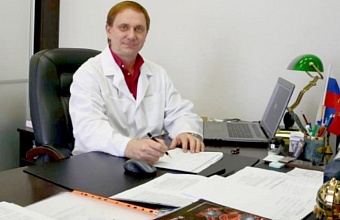 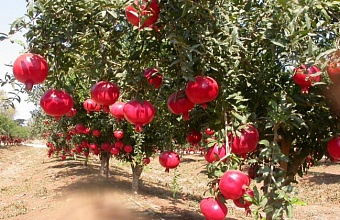 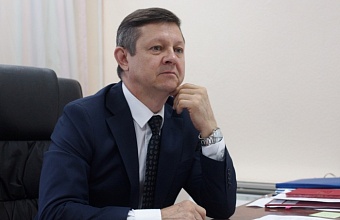 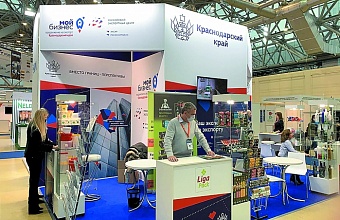