Bread Is the Staff of Life

The best workers of the agricultural sector were honoured at the Olimp Palace of Sports. In his welcoming speech, Mr. Ustinov stressed that the Krasnodar region is the recognised and unfailing leader in the national agricultural production. “The region has accumulated the nation’s best experience in scientific support, technological infrastructure, and personnel in the agricultural sector. In the Kuban region, the agricultural sphere is much more than merely an economic sector – it is the way of life for millions of people, their traditions and culture,” he stressed.

Mr. Ustinov also added that owing to the support of the authorities of all levels, the region is increasing the production volumes and improving the quality of the output.

Addressing the audience, Veniamin Kondratiev said that the Kuban region once again proved its high reputation as the warrantor of the country’s food security, and the breadbasket of the nation. “The main result of this year is 14.5 million tons of grain and leguminous crops, and rice,” he stressed. 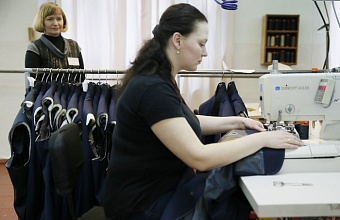 Governmental Support Gets in Fashion

About 3,000 Kuban companies have reportedly received credits at 2% bank interest. 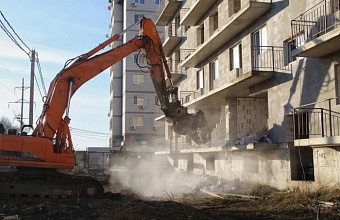 Currently the main issue of the agenda is how to deal with the unauthorised constructions in Sochi. 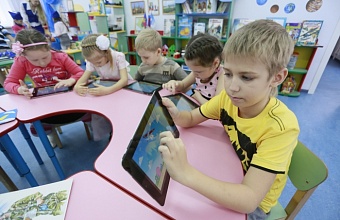 Tatiana Kovaleva: “What Children Need First of All Is Love, Respect and Honesty” 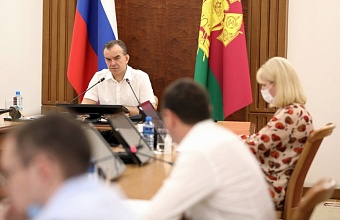