Krasnodar, 5 July. The price of tram, trolleybus and bus fares has grown by 16.6%.

Since July 2, the price of a tram and trolleybus ticket is 35 roubles, compared with 30 roubles before that.

Director of the Krasnodar Trolleybus and Tram Directorate Aleksandr Grachev said that the reasons for the price increase were the shortage of personnel related to low wages, and the appreciation of components for vehicles.

He also mentioned that the management of their company had raised this issue last April.

Head of the Krasnodar City Department for Prices and Tariffs Dmitri Vasiliev noted that the cost of conveyance of one passenger is higher than the current fare.

Owing to the increased fares, the drivers’ wages will grow by 15%. 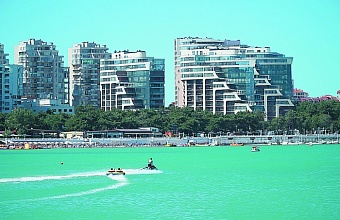 There are 26 closed hotels and spa facilities in Gelendzhik now. 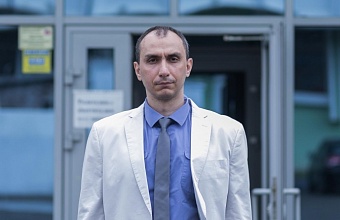 Stepan Sidorchuk: “It Is Better to Retain Own Coaches Than to Look for Them at Global Market” 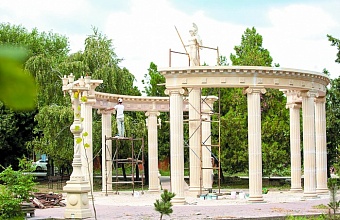 Vasili Shvets inspected the progress of the construction works at public zones in Anapa. 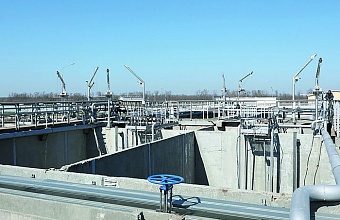 17 treatment facilities of the Black Sea coastline will undergo upgrading. 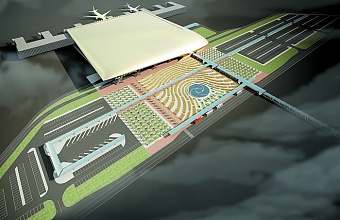 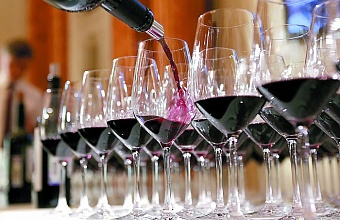