Q.: Tell us please about the progress of the sowing campaign.

A.: We have fully sown the spring crops, sunflower and sugar beet, and are finishing with corn and soya. Some municipalities have begun sowing of rice.

Q.: How have the sanctions affected our farmers?

A.: Certain difficulties with imports have affected the food and processing industries. What is at issue is lack of some ingredients for the production of finished products. We discussed this issue ‘in manual mode’ together with the manufacturers. The same problem happened with the equipment and component parts. The main issue was that the existing logistic chains had been cut away – but now they are again re-tuned. Though, we should not abuse these channels. What we need is to work on our own production possibilities, which is currently one of our priority tasks. As for agricultural machines, there are no global difficulties there so far. Due to the re-building of the logistic chains, the delivery terms for some machines may be longer. By the beginning of April, our agricultural producers had purchase over 900 agricultural machines to the total amount of 4.2 billion roubles, most of which were made in Russia or Belarus.

Q.: What will happen to the cultures whose seeds used to be imported?

A.: Speaking of seed farming on the whole, I could say that we fully cover our needs in the seeds of cereals and rice. The share of domestically grown seeds of spring crops varies from 30 to 80%. As for sugar beet, 90% 0f its seeds used to be imported so far. Now, an imports substitution program is being developed in our region at the instruction of the governor; the Pervomaisky Selection Testing Station is being involved in the process. This company has already had certain developments, a sort of foundation that will help increase the volumes of production and use of domestically selected sugar beet seeds.

Q.: What is your attitude to the ban on exports of crops and increase of export duties?

A.: I would like to draw your attention to the fact that the most important thing is to cover as much as possible our domestic needs of food products – however, we should not give up foreign trade, either.

In 2021, the volume of food exports from the Krasnodar region into 132 countries exceeded USD 3.5 billion. The plan for this year is USD 3.05 billion.

It is too early to give concrete forecasts about this year’s export volumes, but the current situation shows that our products remain highly sought-after. At present, we are exporting to such countries as Turkey, China, Kazakhstan, Belarus, Israel, Abkhazia, Azerbaijan, Serbia, Turkmenistan, Lebanon and Tajikistan in quite big volumes.

Speaking about the temporary restrictions to export our grain to the Eurasian Economic Union, I can assure that they will not affect the total export volume of cereal cultures, because the share of our deliveries there is equal to 4% only. It is Turkey and Egypt that are the main buyers of Kuban grain. The share of the exports of Kuban-made sugar into the Eurasian Economic Union is higher, but if needed we will be looking into alternative markets. 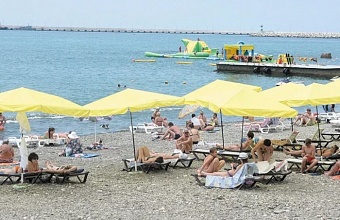 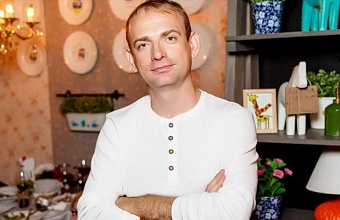 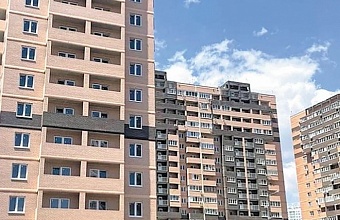 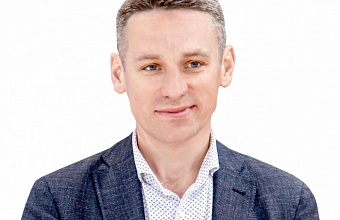 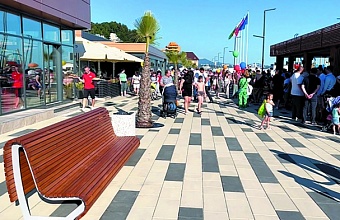 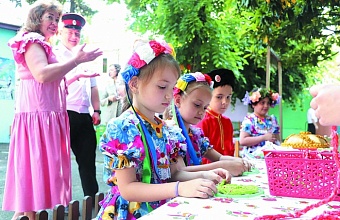