According to the regional Directorate of the Federal Tax Agency, Krasnodar krai came out as the third top region in the number of self-employed workers registered last July and August, as part of a national experiment. The average age of the newly registered self-employed workers was 30 to 40 years, with 6,500 workers aged under 18. The most frequently trades of self-employed persons are taxi drivers, product deliverers, flat lessors, private teachers, repairpersons and marketing and IT specialists.

Yuri Kopachev, Head of the Business Protection Association, considers that introduction of the self-employment regime was a breakthrough in the economy, but subject to a certain proviso: “We know that now the self-employed are paying 4 or 6% of their profit as taxes. If this mode retains for a long while, the system may be working efficiently. But if the tax authorities would use this experiment to lure out of the shadow a layer of entrepreneurs within the following two or three years, but then they would change the rules of the game, for instance, by increasing the tax rates or adding new social payments, it would not have a so much positive outcome for the market,” he stated.

Igor Yakimchik, Regional Business Ombudsman, supports the new working mode offered for entrepreneurs. He says that he even knows how this mode should be upgraded to be most useful: “Our team is working on the issue of introduction of affordable credit lines for the self-employed at the federal level. We also advise to render free consultations on development of various businesses and production technologies. Education may become another very useful support offered by government.”

The appearance of the self-employed working mode entailed a new wheeze to evade the expenses related to labour conditions in a company. Experts asserted that some employers have started to urge their employees to retire and become a self-employed worker. Then both parties will continue their cooperation, but the real employer will have to pay less taxes.

“Now we can see a situation when the business circle continues to look for loopholes which would anyway sooner or later be disclosed. We advise that it is better not to do it. The tax authorities do know about such schemes, and they are putting a stop to them,” Igor Yakimchik warns.

The regional Labour Inspection made it clear that in all cases of fraud with personnel relations the parties will be subject to administrative and even criminal sanctions.

Despite the apparent freedom of actions granted to self-employed workers, they are subject to lots of restrictions – say, they may not have their own employees, sell excisable goods, extract and sell mineral resources, or act in the interests of another person on the basis of a contract of agency or commission.

Howbeit, the new mode seems to be coping with its tasks. Since the beginning of 2019, Russian self-employed workers have declared profit to the amount of over 130 billion roubles, and paid over 3.5 billion roubles as taxes. At the same time, 82% of them have not declared any official profit from their entrepreneurial activity. 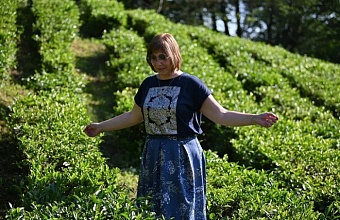 The number of agritourism destinations has reportedly grown in Sochi. 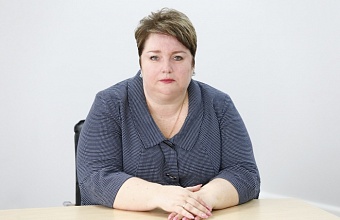 Yelena Vorobiova: “Security Measures Are Enforced at All Schools Where Exams Are Going On

Our today’s interviewee is Yelena Vorobiova. 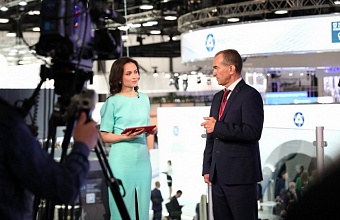 The biggest agreements were concluded in the industrial sphere. 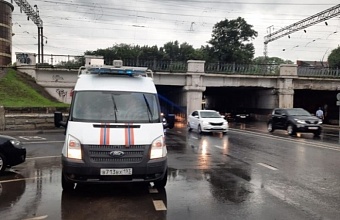 The project of new storm drainage at Vishniakova Street was presented in Krasnodar last week. 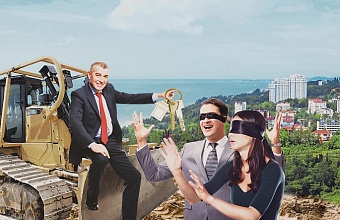 Presently, there are more than 240 real estate agencies in Sochi. 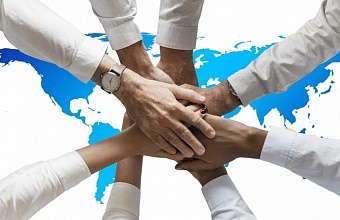