Andrei Korobka: “We Should Support Farmers at All Production Stages”

Krasnodar, 5 November. Our today’s interviewee is Andrei Korobka, Deputy Governor of Krasnodar krai in charge of the regional agricultural complex.

Q.: How will you assess the current situation in the Kuban agricultural complex?

A.: It was a hard year for us. Although the pandemic made allowances to our work, in fact they were insignificant if compared with the problems that appeared due to the weather conditions. The spring frosts and soil drought really unsettled us, endangering practically all agricultural crops. Even more, there was a colossal risk that many farms would simply go bankrupt. Nonetheless, our worst expectations did not come true, and now – when all harvest has in fact been gathered – we can state rather high results: 12.5 million tons of cereal crops. The gross yield of winter wheat exceeded eight million tons; its quality in fact remained at the level of the last year – the share of crops of classes two, three and four was 87% (in 2019 – 91%).

Q.: What are the plans for horticulture for the nearest years?

The area of fruiting vineyards will also grow up. Bearing in mind new grapevine plantations and rejuvenation of the existing ones, the total area of new vineyards will reach 7,400 hectares.

Q.: The sowing season is over. What are its results? Did the sown area undergo changes?

A.: The sowing campaign was a success – the weather conditions let us perform all works when due. We sowed more than 1.8 million hectares of fields with winter crops, which is roughly the same area as in the past few years. Traditionally, the lion’s share was sown with winter wheat – about 1.6 million hectares. The area of winter rapeseed was increased significantly – by more than 60%. I want to note that the areas under rapeseed will continue to be increasing every year, because it is an export-oriented crop.

Q.: Obviously, the region pins its hope on the support and development of the small farmers’ sector, doesn’t it?

A.: Yes, and this is a justified hope. Small farms are improving their positions every year. For instance, they are showing very good results in cattle breeding – they are opening new up-to-date facilities, and increasing the cattle population, which is extremely important nowadays. Over the past year, the cattle population at private farms grew by more than 6%. To put in a nutshell, they are active. But, as a rule, it is more difficult to work for small businesses than to big holdings, which is why we mean to support them at all production stages. Say, we decided to double the sum of reimbursement for milk production. Besides, we approved 550 applications for cheap short-term loans to the total amount of 3.3 billion roubles, and over 130 applications for privileged investment credits to the total amount of 1.3 billion roubles. 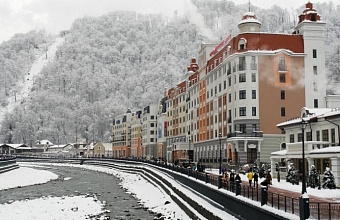 Veniamin Kondratiev recounted the peculiarities of the resorts’ work during the New Year holidays. 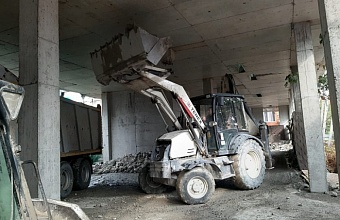 The process of pulling down unauthorized tower blocks is actively going on in Sochi. 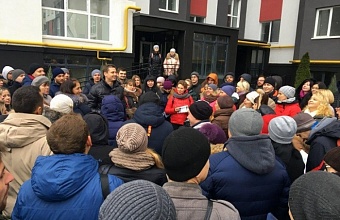 A corresponding letter must also be addressed to the Ministry of Construction. 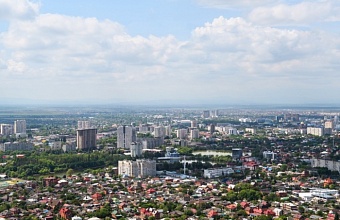 Big hopes are being pinned on further advancement of the Krasnodar agglomeration. 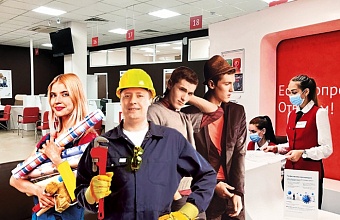 Many Kuban inhabitants are actively mastering self-employment as a new working mode. 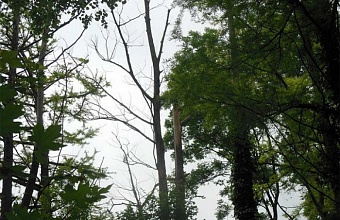