Yevgeni Pervyshov: “City Reflects Self-Attitude, Responsibility of Its Every Dweller”

Q.: Power has always been a problem for Krasnodar. This summer was not an exception, either. What is being done to deal with the issue?

A.: Look how the Kubanenergo Rosseti State Company implements its projects. It is three years that they have been upgrading all feeding centres – so now the only substation left is the Pochtovaya at Gidrostroitelei neighbourhood. Besides, by the end of the year, the Angarskaya substation will be put into operation. On the whole, it will let us refeed the most problematic residential neighbourhoods, including Muzykalny. It is now NESK’s (which is a privately owned company) turn to fulfil their obligations – as assumed by the company that is responsible to render this service of power supply. Recently I addressed the 18 State Duma deputies from Krasnodar krai, where I stated that the procedure of acknowledgement of government ownership for power grids and equipment must be legally provided if a private company fails to cope with its direct obligations.

Q.: Solnechny neighbourhood eagerly needs new roads and social facilities. How is this problem being worked on?

A.: We have built a kindergarten at Obraztsov street, and promised to build a new school on a nearby wasteland. When we began dealing with the title documentation for this land parcel, it turned out that a small part of it was owned by the municipality, another part by a private person, and one more part was jointly owned by residents of the blocks of flats. We spent a year and a half to bring these three parcels together. Now we got a single land plot, on which an 850- seat school will be built.

Q.: Have you succeeded to resolve the issue with the roads in Muzykalny neighbourhood?

A.: It is a long and thorny way which we are overcoming by recognising the ownership right for certain land parcels. Without doing that, we would not be able to spend money even to do a project. So what we are doing is we are drawing the projects of boundary surveys, appealing to courts to withdraw these land parcels back into municipal ownership, order the project and proceed with it.

Q.: Do you know the precise population of the city of Krasnodar?

A.: We do want very much to see the real figure, because medical care is one of the complicated moments: the money for medical service is allocated on the per capita basis. As soon as the new official statistics is released, the budget estimate will be added to allocate money for medical care. This estimate will include medical staff salaries and purchases of medical equipment, as well as purchase or rental of the land to build new outpatient hospitals and clinics. 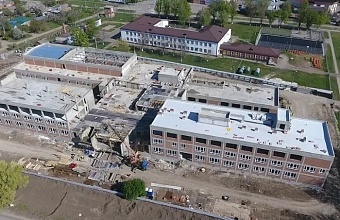 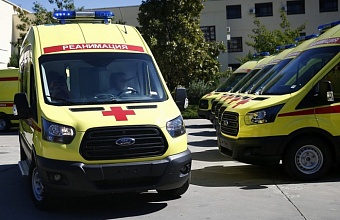 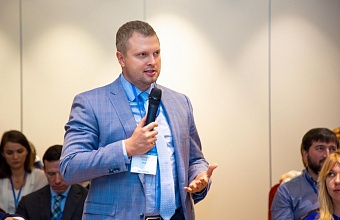 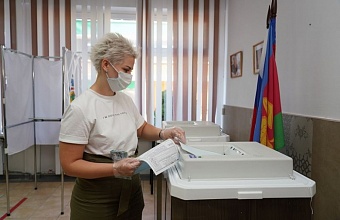 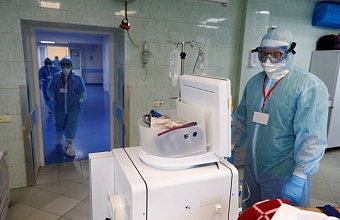 On that very day, 92 new cases of coronavirus were recorded in the region. 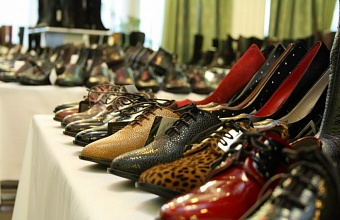