Yuri Safronov: “Today Our Task Is to Ensure Safe, Comfortable Recreation for All Holidaymakers”

Krasnodar, 16 July. Our today’s interviewee is Yuri Safronov, Deputy Chief Police Officer on Protection of Public Order of the Main Directorate of the Ministry of Internal Affairs in Krasnodar krai.

Q.: How did the police operate under the restrictive measures?

A.: We paid particular attention to preventive work with citizens, prevention of the disease among Kuban residents and visitors. The police officers handed out over 215,000 notifications with explanations of the need to observe the restrictive measures (quarantine), and called the offenders of the governor’s regulations who had not observed the prescribed rules of behaviour during the ‘high alert’ regime to administrative account. Altogether, the police officers drew more than 30,000 administrative offence reports.

Q.: The resort season has begun in the Kuban region. What are the priority tasks set by the police for the summer months?

A.: A matter of primary importance is to ensure safe and comfortable recreation in all respects, first of all such as personal and property security of the Kuban residents and visitors, anti-terror and anti-criminal protection of the spas and children’s resorts, and road traffic safety. Over 800 police officers will be distributed over the most popular tourist destinations. We will post temporary police points, appoint additional patrols jointly with Cossacks – voluntary helpers from the Kuban Cossack Host, so that all children’s health spots will be supervised by youth liaison officers.

Q.: Resorts always seduce various criminals. What are the police doing in this direction?

A.: We promptly receive updated information and know about visits of touring pickpockets – and we take measures to identify and retain such criminals. Based on the analyses of the crimes, the police patrolling routes are approximated to the places where such crimes occur most frequently. Local police officers every day watch and monitor the suspected offenders – ex-convicts, brawlers, drug addicts, alcoholics and other marginal personalities. It is worth noting an important role of citizens – it is necessary to inform the police of any manifestations of crime.

Q.: One of the summer problems is sales of falsified alcohol drinks. What measures are you taking to reduce the number of these crimes?

A.: I have to say that despite the measures taken by the police and other authorities, we cannot say that the quantity of falsified and counterfeit alcohol transported into our region is decreasing. Enough is to say that over the first six months of the year, the police drew over 1,500 administrative reports and seized over 55 tons of alcohol products. 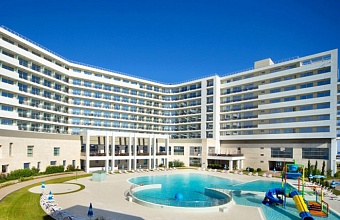 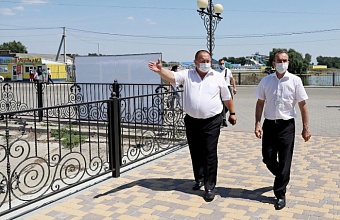 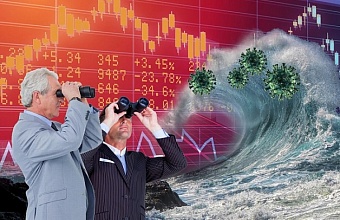 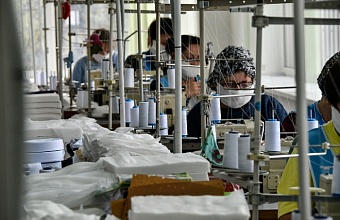 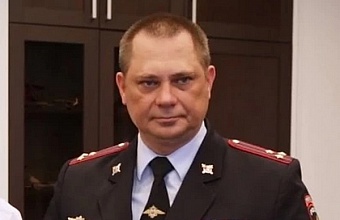