Krasnodar, 14 February – Yug Times. For several years, apart-hotels have been grabbing the limelight of those who want to get own habitation for a relatively low price. In addition to bachelors and students, apartments have been a matter of interest for the people seeking easy instruments for profitable investment. Whereas owners of flats when renting them to unfamiliar persons have no guarantees of the safety of their facilities, investors of apartments hand over care of the lease to the management of the apart-hotel. Experts believe that this means of investment is quite promising, but they at the same time note certain problems of that market.

Most of the apart-hotels in the Kuban region are located at the seaside. The thing is that they are considered as resort accommodation and thus developed most actively where there are many holidaymakers who form the demand for shortterm lease.

Krasnodar, the regional capital, therefore does not dispose of a big number of apart-hotels, though certain projects of this segment can be successful there as well.

The price of a square metre in the apart-hotel by 10 to 30% lower than that in a newly-built block of flats. At the same time, apart-hotels have their peculiarities. Apartments are commercial realty that in practice cannot be legally transformed into residential realty. People may not get a ‘permanent residence’ stamp there; what they can is just a ‘temporary residence’ for a term of up to five years. Besides, the utilities in an apart-hotel cost 10 to 20% more than in a block of flats. Apart-hotels are subject to a higher property tax – 0.5% of their cost per annum, compared with an 0.1% tax for residential realty.

But it is their lower price compared with flats that attracts the investors. In case of non-residential premises, the constructors may conclude co-investment agreements, but it is not mandatory, which is why many companies prefer other types of contracts. Most apartments are bought as new-builds, which pattern is riskier for it does not give any warranties. In other words, if the constructor would go bankrupt, the participants of a co-investment project would not be able to get any compensation from the bank or the insurer. It is much cheaper to buy an apartment at the stage of construction, but such deal may also entail some difficulties. Often such projects are free of even minimum infrastructure and the service there is very scarce, which directly affects the profitability of the object. The holidaymakers would not like the low-quality service which would result in the apartments staying idle. When investing, the investor cannot foresee that fact. The quality level of a hotel may be assessed only when it has been built, which means when its price is the highest.

Aleksandr Spasov, Deputy Finance Director, Neometriya Construction Company: “When investing [in apart-hotels], as in any business project, it is necessary to assess the potential expenses for the commissioning of the project, its occupancy round the year, service cost, impact of its whereabouts on its price, etc. – so that one should treat them wisely and sensibly. 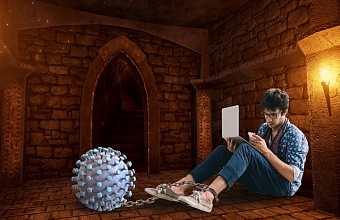 A big part of Kuban inhabitants may be facing financial difficulties. 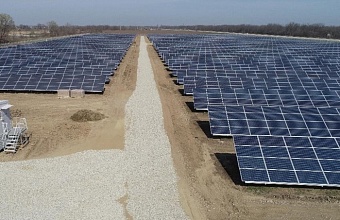 The construction of a 5 MW solar power plant has reportedly been completed in Adyghea. Yelena Vorobyova: “Remote Education Will Be Available for Every Kuban Student”

Our today’s interviewee is Yelena Vorobyova, Minister of Education and Science of Krasnodar krai. 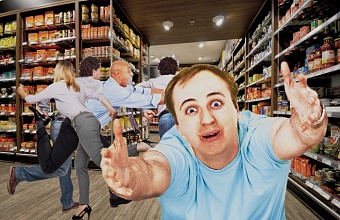 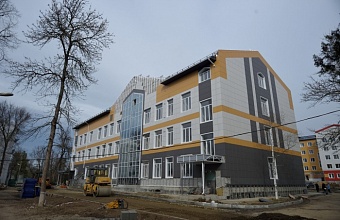 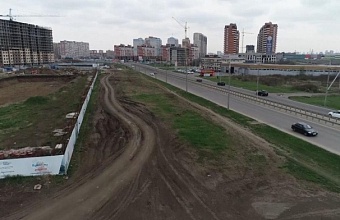