Krasnodar, 25 October – Yug Times. According to the amendments to the Housing Code, starting from 1 October hotels may not be located in the residential premises of blocks of flats. The new bill also affects mini-hotels, guesthouses and hostels.

For the time being, the market players are at a loss, not knowing how the novelties will affect them. In Krasnodar province, only a small part of hostels are located in nonresidential premises. As a rule, hostels belong to a chain, whose owners did bear in mind various risks – many of them opened in the nonresidential sector at once. However, most tourists prefer to put up at private apartments or mini-hotels whose landlords themselves reside there. “The participants of the hotel market are concerned about the laws that are being adopted in the tourist sphere. These bills are half-baked,” Valentina Bogdanova, chair of the board of the Hoteliers Association AMOS, commented.

According to a monitoring done by Booking.com, there are no more than 200 hostels working in Krasnodar province, most of which are located in the regional capital, followed by Sochi and Novorossiysk. The prices there start from 400 roubles a night.

Experts state that possible folding up of small hotels that were not registered as residential accommodation may result in the exit from the market of a great many cheap properties that are strongly sought-for by the tourists. 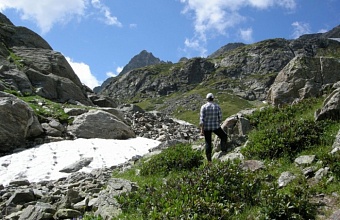 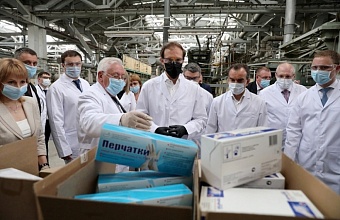 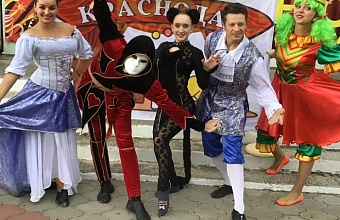 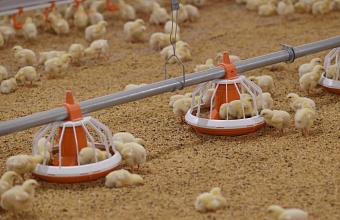